HOW OLD IS Bob Costas 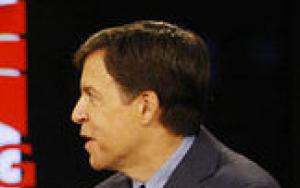 Bob Costas is 69 years and 10 month(s) old. He was born in 22 Mar, 1952. Robert Quinlan Costas is an American sportscaster best known for his long association with NBC Sports from 1980 to 2019. He has garnered 28 Emmy Awards for his work, and from 1992 to 2016, he hosted 12 Olympic Games in prime time. As a play-by-play announcer, he works for MLB Network and previously hosted Studio 42 with Bob Costas's interview show.

Click here to read the full biography about Bob Costas