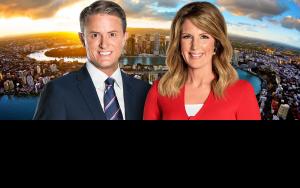 Steven Brisbane is a Scottish professional footballer who played as a midfielder. Steven was born in Scotland on January 13, 1995 and made his first team debut in August of 2011 in the Scottish First Division. In July of 2014, Steven Brisbane agreed to a deal to sign with East Stirlingshire; one year later, Brisbane signed a one-year deal with Clyde.

He was, however, released by the Cumbernauld side after just one season in which he made only fourteen competitive appearances. Clyde manager, Barry Ferguson wished him well in the future and thanked him for his contribution to the club. Steven Brisbane had previously played for Falkirk, but was released by Falkirk in 2014.

FAQ: What is Seven Brisbane networth in 2020?