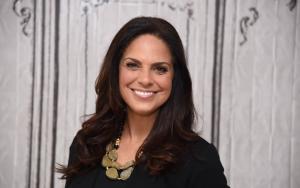 María de la Soledad Teresa O'Brien was born on September 19, 1966 in St. James, New York. She known for being a broadcast journalist and executive producer. O'Brien currently works as the anchor for her own program called Matter of Fact with Soledad O'Brien. She discusses politics and national affairs on the show.

She has been featured as an anchor and correspondent for many national networks like MSNBC, HBO, and CNN. She has also expanded her portfolio to include production. In 2013, she founded her own media production company called the Starfish Media Group. She has used her celebrity status to promote her biracial heritage.

In 1995, she married, Bradley Raymond, who is banker. Together they have four kids; Sofia Elizabeth Raymond, Cecilia Raymond, Charles Raymond, Jackson Raymond

FAQ: What is Soledad Teresa O'Brien networth in 2020?