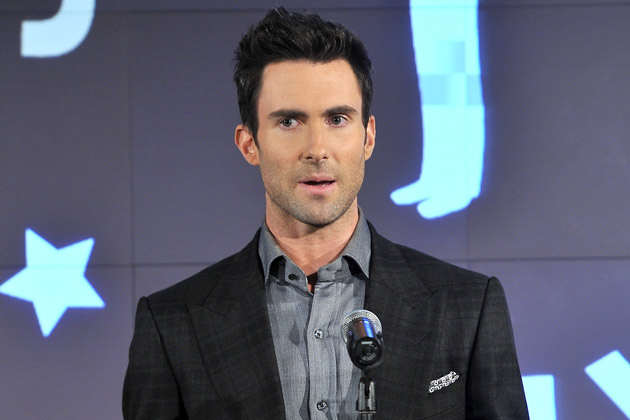 Adam Noah Levine is a songwriter and a singer. He is the lead singer of Maroon 5, a pop rock band. He met Anne Vyalitsyna, a Victoria’s Secret model in 2010. They started dating and after two years, he announced that he got split from his girlfriend. In the same month, he started dating Behati Prinsloo, another Victoria’s Secret model. There were no evidences to prove that his affair with Behati was the reason for his split from Anne. He broke up with Behati in March 2013, but got back together and got engaged in July 2013. In July 2014, they got married in Mexico. When he broke up with Behati, it was said that his fear of marriage was the main reason, for the split. It was rumored that Behati wanted to take the relationship to the next level, but Adam was afraid to be married, as he feared divorce. ... Read more