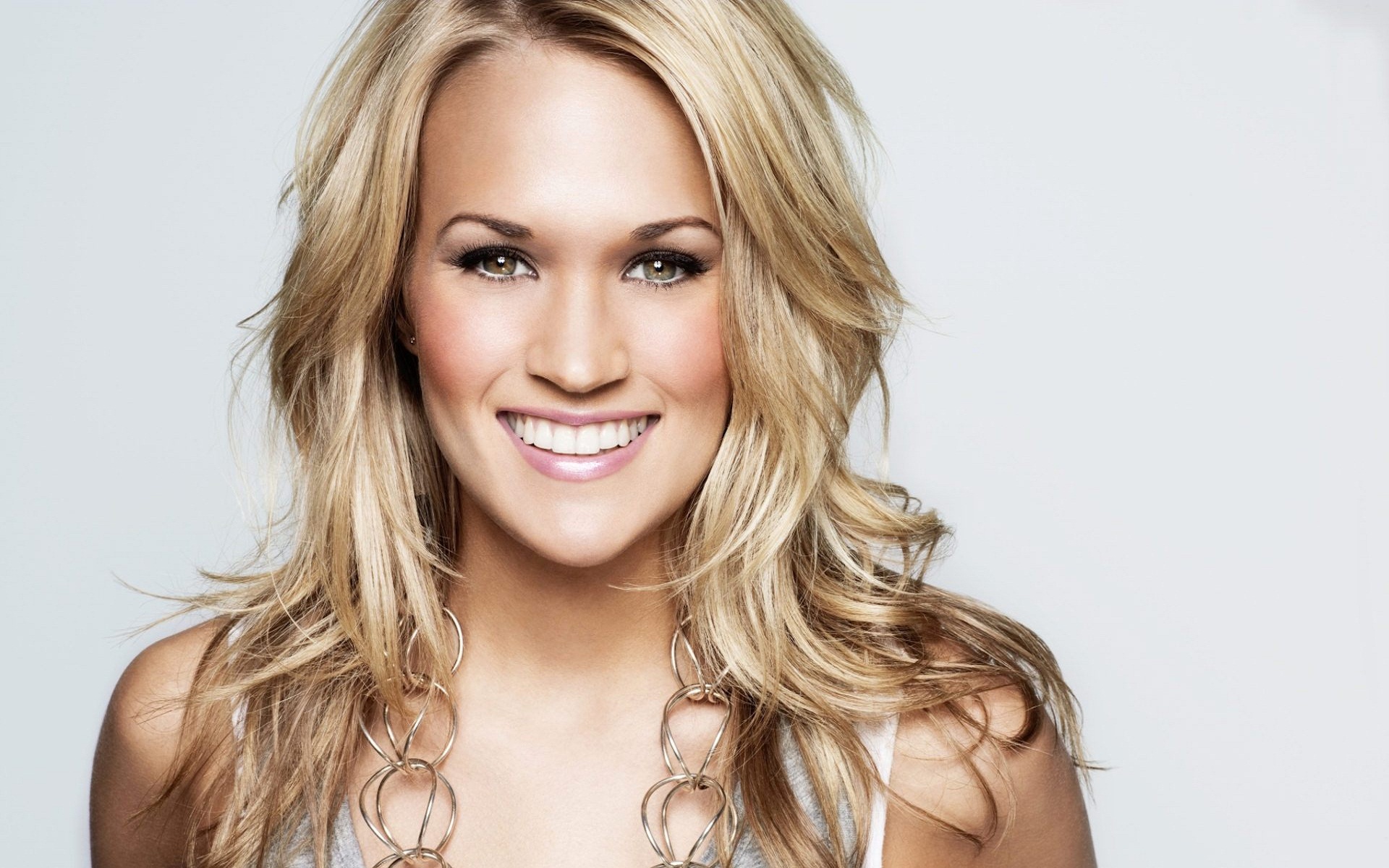 Carrie Marie Underwood is a singer, songwriter, actor, author, businesswoman, and record producer from the United States. After winning the fourth season of American Idol in 2005, she rose to popularity. Her breakthrough single, "Inside Your Heaven," made her the first and only solo country singer to debut at number one on the Billboard Hot 100 chart in the 2000s.  ... Read more