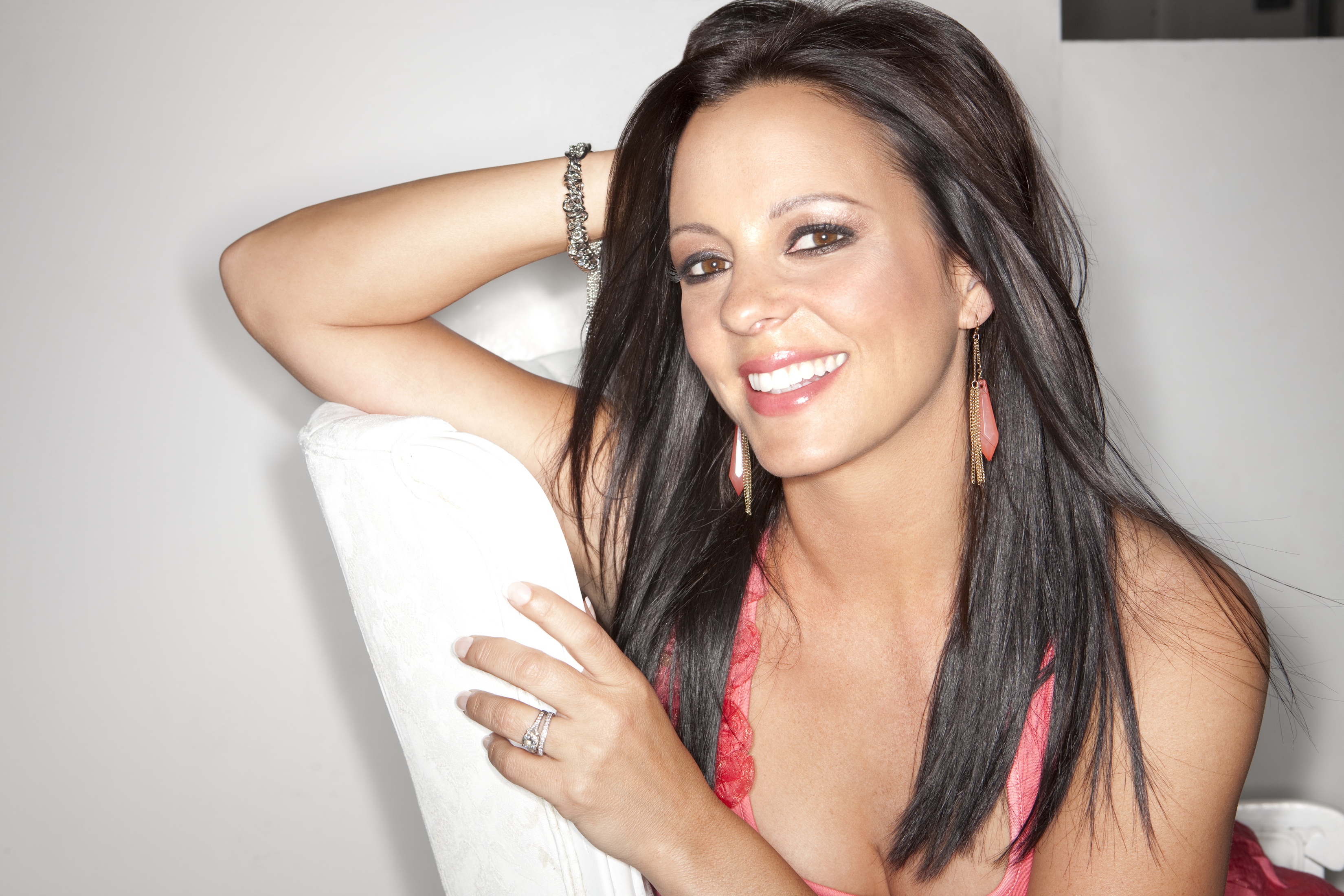 Sara Lynn Evans is a musician known for, ‘No Place That Far’, ‘Restless’ and many others. She has won a lot of awards, including Dove Award, Academy of Country Music Award and many others. She got married to Craig Schelske in 1993 and got divorced in 2007. She has three children from this marriage. In 2008, she got married to Jay Barker. She now lives with her husband, her children and his children. She announced her divorce from Craign in 2006. She said that Craig was unemployed for a long time and became an alcoholic. He also cheated on her by having an affair with the nanny of their children. He was proved to have had more than 100 intimate photos of him with the nanny and other secret girlfriends. She also accused him of verbal abuse. Later, the claims of the unemployment, verbal abuse, infidelity and the alcoholism were denied by Craig. Craig said that the intimate pictures involve both Craig and Sara and thus, it is just limited to the images of a married couple taken by the couple. Craig accused Sara for having a relationship with a lot of musicians and also indicated that Kenny Chesney was her secret boyfriend. He even said that she exposed the children to drugs and alcohol while she was on a tour with them. He said that as she restricted him from talking to the public about the separation, he was not able to convey, what really happened to the media. He said that she wrongly accused him of being a porn obsessive adulterer to deny the custody of the kids. A day after this news was published, Sara again got a restraining order to prevent him from making any statements about the separation. ... Read more