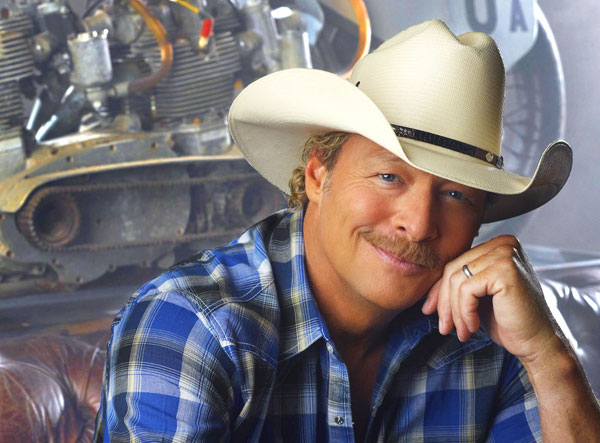 An American country music singer, Alan Jackson, was born on October 17, 1958, in Newnan, Georgia. He is a renowned singer who is famous for mainstream country sounds, blending traditional honky-tonk, and for his hit songs. His work included three greatest hits albums, 14 studio albums, 2 Gospel albums, several compilations, and 2 Christmas albums. His songs were placed on Billboard's list of the top 30 country songs and received the selling of more than 80 million records. ... Read more