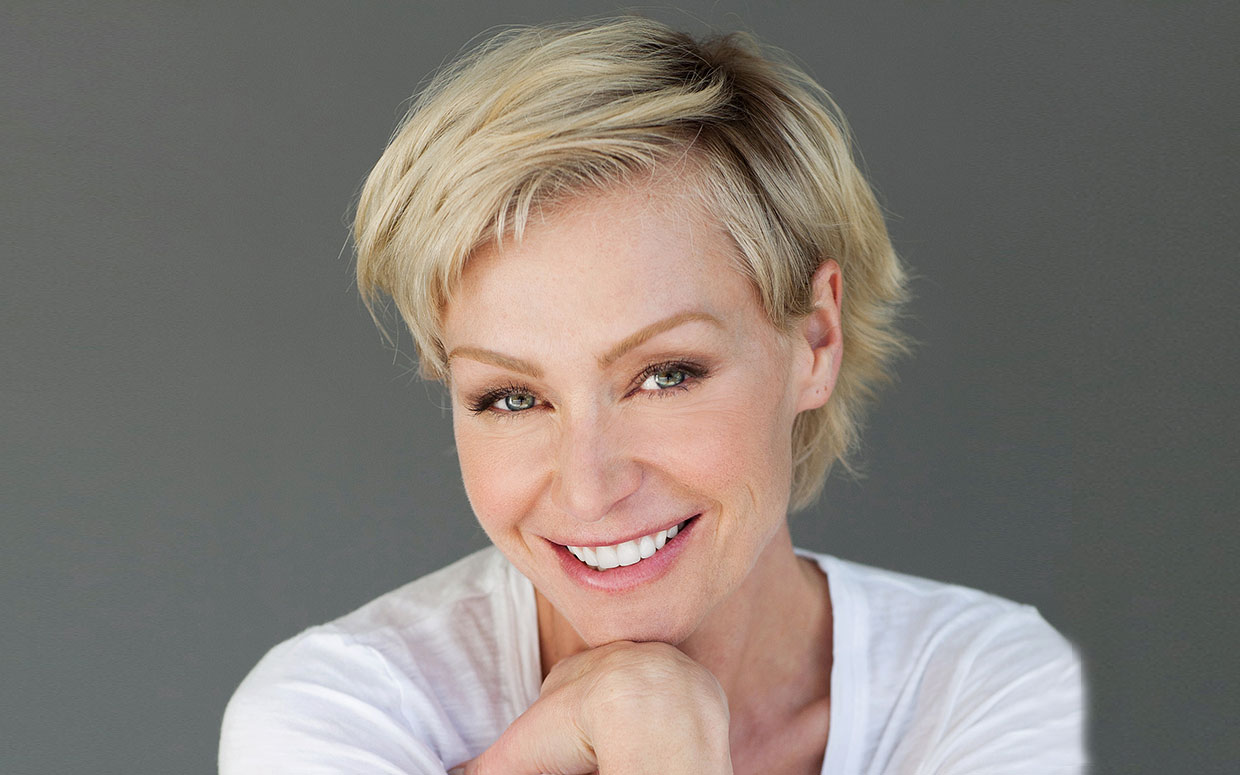 Portia de Rossi is a hugely successful Australian actress, who was born in 1973. She has done a couple of blockbuster movies after she moved to California for pursuing an acting career.  Ally McBeal was a big break for her and her character was Nelle Porter. Her coming out as a lesbian and subsequent marriage to Ellen DeGeneres also paved her way to fame. She gained a lot of popularity once people came to know of her sexual orientation. ... Read more