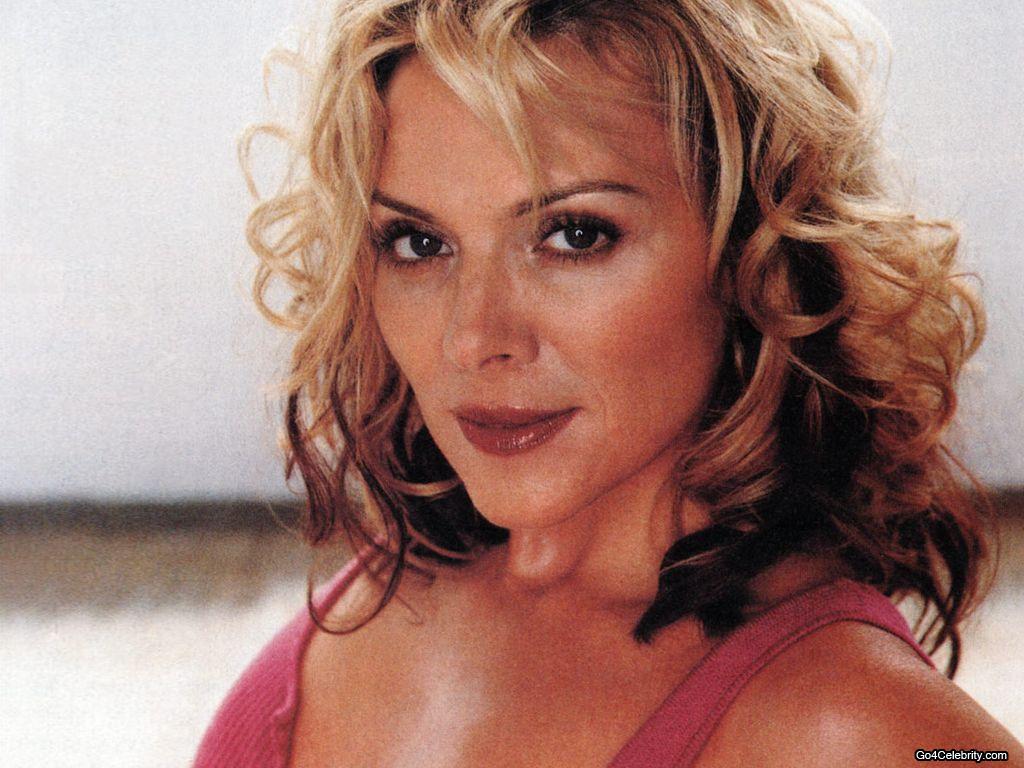 Kim Cattrall is an actress, author, spokesperson, television producer and voice actress. She is renowned for her role called Samantha Jones in comedy series sex and the city. She made her film debut from the movie Rosebud in 1975 . Born on 21 August 1965 in Mossley Hill, Liverpool, Lancashire. ... Read more