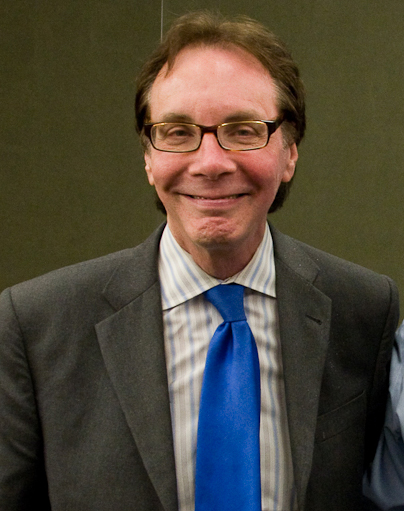 Alan Colmes is an American radio and television host as well as a liberal political commentator for the Fox News Channel. He is also anchoring the ‘TheAlan ColmesShow.’ airs in all US via FNC’s talk on ‘Sirius and XM.’ In addition, from 1996 to 2009 Colmes was the co-host of the ‘Hannity and Colmes’ show which was more like a nightly political debate. ... Read more