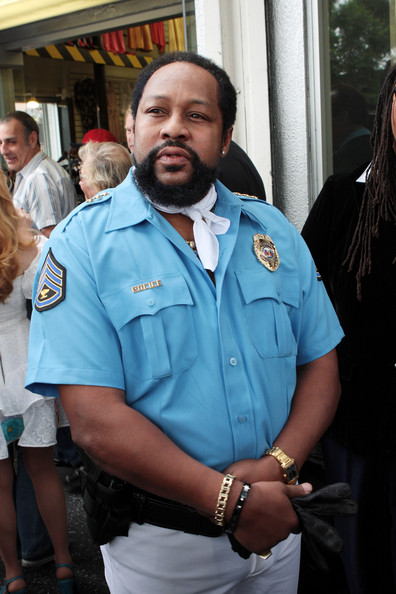 Victor Willis is an American singer, songwriter as well as an actor who is known to be the first member of Village People, a disco group a non-existent concept group. He was the lead vocalist of the group, and a song writer too and appeared mostly dressed as a police man or a Navy officer. The group that released many songs had a couple of smashing hits, mainly "In Hollywood (Everybody is a Star)" and "San Francisco (You've Got Me)". With the success they achieved, the group was later asked to join and perform at the American Bandstand, but was short on members. ... Read more