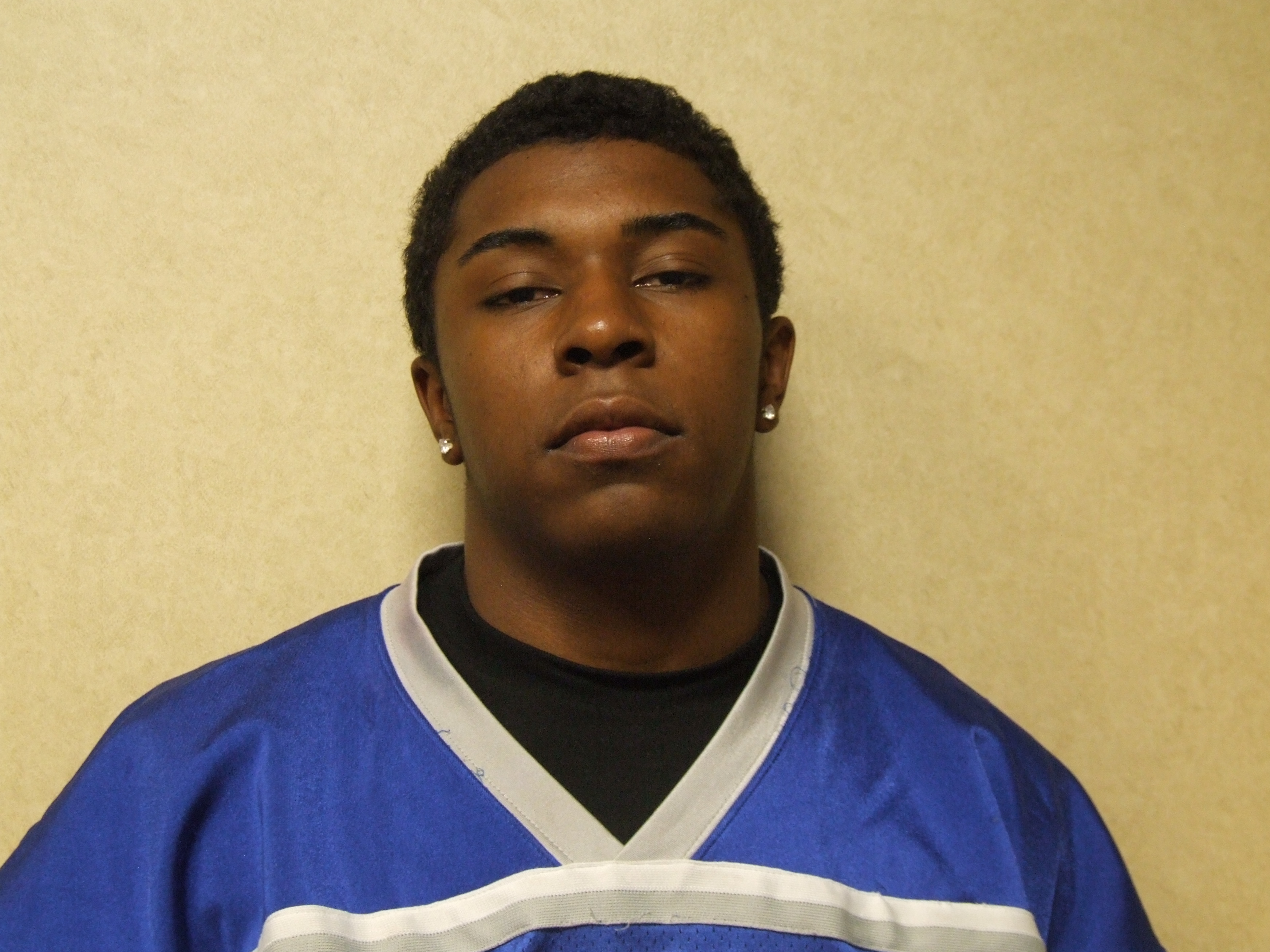 Brandon Hammond is a former child actor who mainly worked in the 1990s. In Menace II Society, Hammond plays the younger version of the main character Caine. Then came Strange Days, Waiting to Exhale, The Fan, and Mars Attacks! In 1973, he portrayed Michael Jordan in the film Space Jam. He performed Ahmad in Soul Food. ... Read more