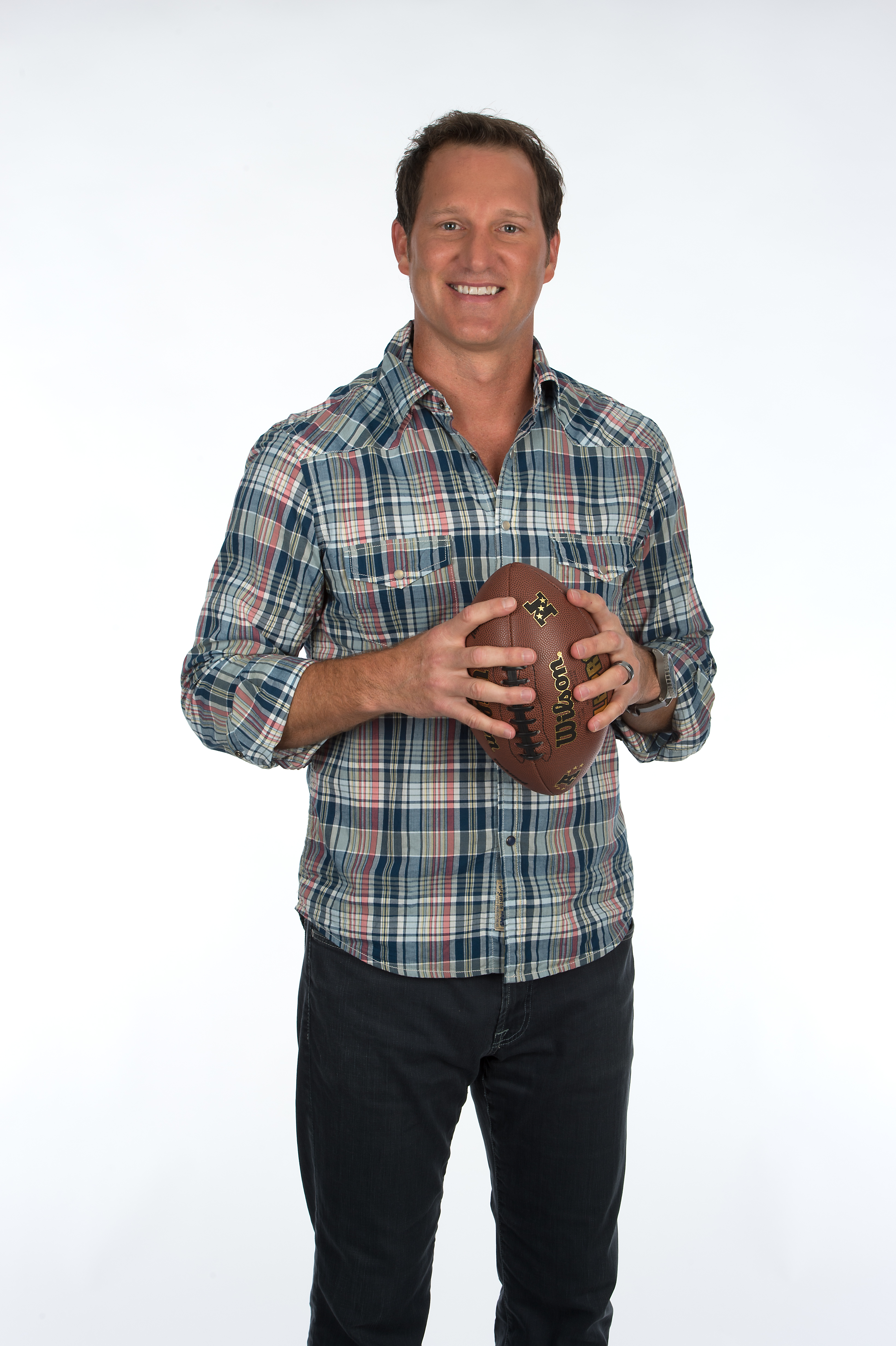 Football quarterback Daniel Kanell is a former NFL and AFL player, as well as a former ESPN broadcaster. He played in the National Football League (NFL) and the Arena Football League (AFL). On the side, he worked for ESPN as an analyst and host for the Russillo and Kanell radio show. On ESPNU's late-night sports and humor show UNITE, he served as the host until June of that year. ... Read more