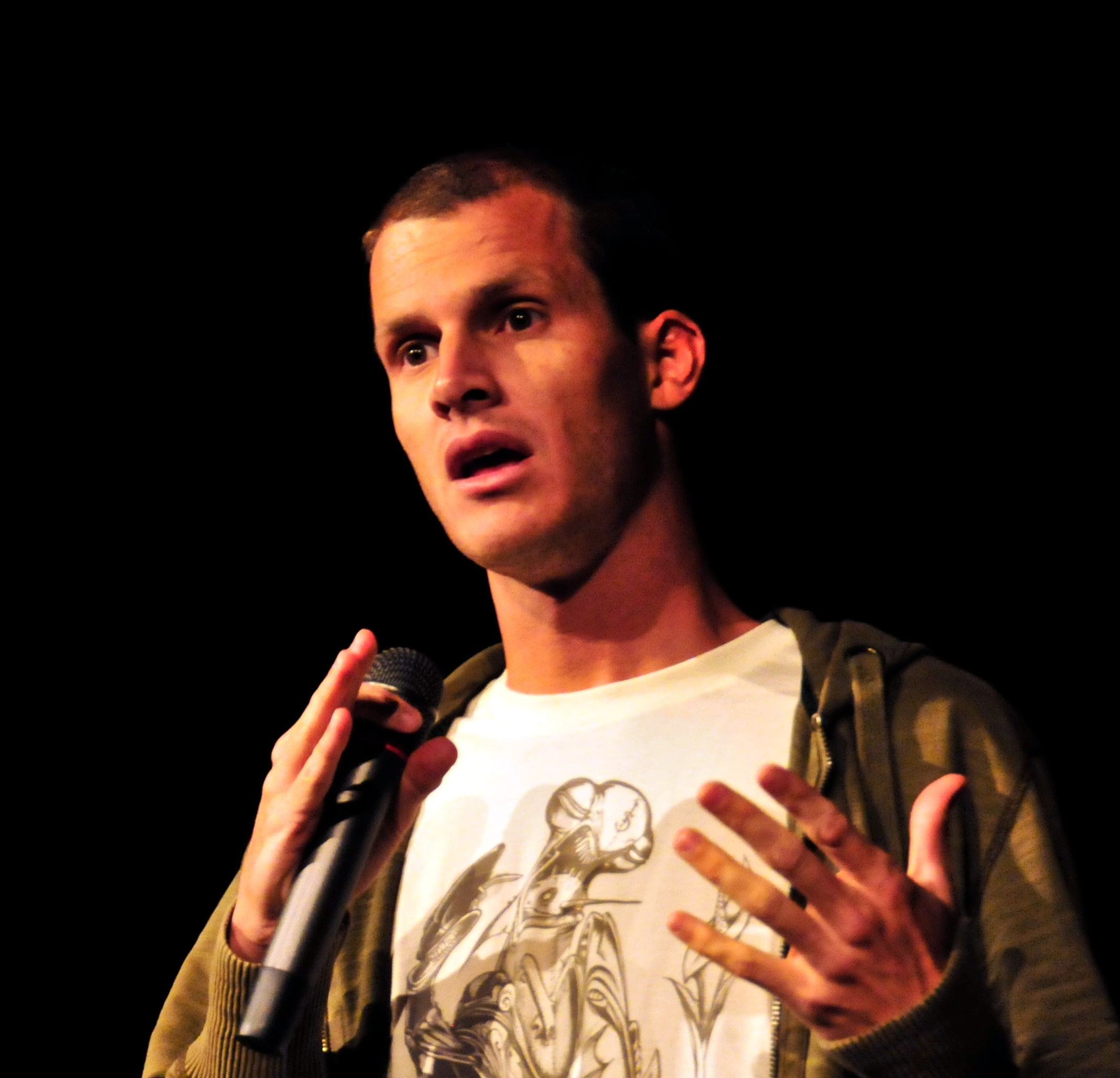 Daniel Dwight Tosh is an American comedian, television host, voice actor, writer, and executive producer. Tosh hosted the Comedy Central series Tosh.0 from 2009 to 2020, which featured popular Internet video clips with Tosh's narrative humorous banter. From 2010 through 2015, Daniel Tosh embarked on his comedy tour. He is recognized for his purposefully insulting and provocative style of black humor and being the star of stand-up comedy tours and specials, in addition to Tosh.0. ... Read more