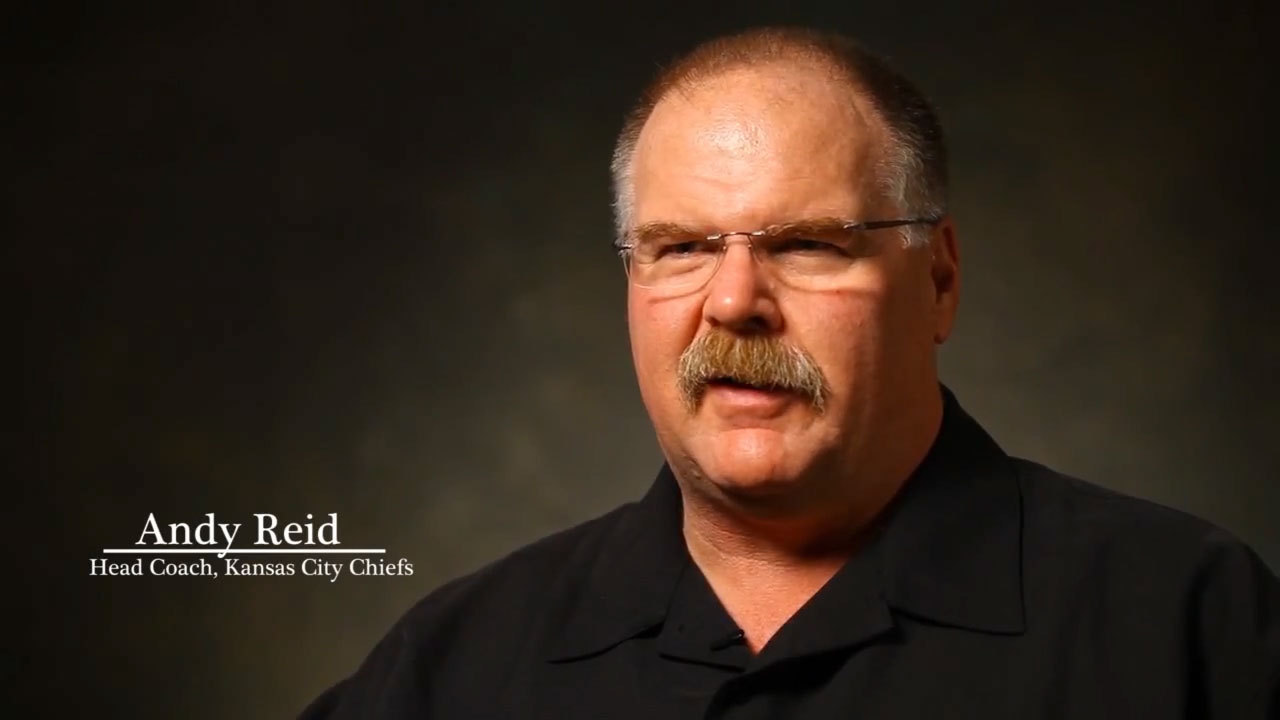 Andrew Walter Reid is an American football coach who currently serves as the head coach of the National Football League's Kansas City Chiefs (NFL). Reid previously served as the head coach of the Philadelphia Eagles from 1999 until 2012. He served as the Eagles' executive vice president of football operations from 2001 until 2012, thus making him the team's general manager. He is the only coach in NFL history to win 100 games with two different teams. ... Read more