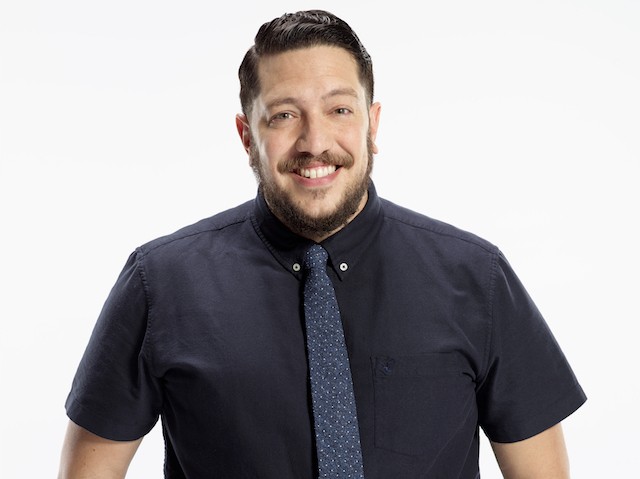 Sal Vulcano is a 39 years old American. His birth date is November 5, 1976. He was born in Staten Island of New York City. He was raised in the same place. He was named Salvator Vulcano while he was a child. But now he is known as Sal Vulcano. He has only one sister. Her name is Jenna Vulcano. Sal Vulcano is an actor, producer and comedian. His formal education was from Monsignor High School. ... Read more