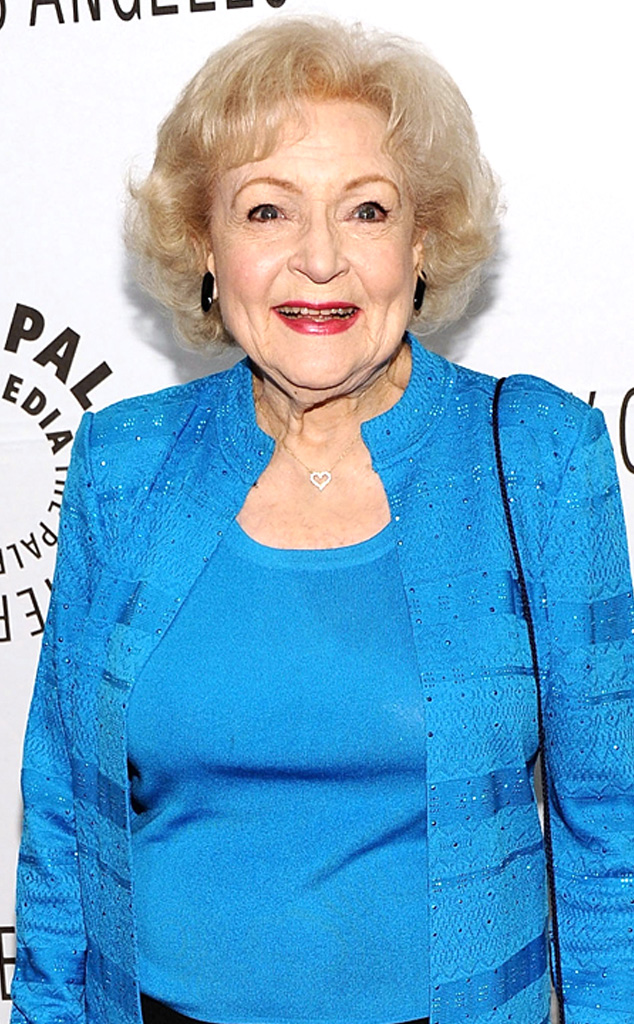 Betty Marion White Ludden was an American actress and comedian. White was known for her extensive work in the entertainment industry and also for being one of the first women to work both in front of and behind the camera, White was a pioneer of early television who had a career that spanned more than eight decades. She was the first woman in the United States to produce a sitcom (Life with Elizabeth), a distinction that earned her the honorary title of Mayor of Hollywood in 1955. White is often referred to as the "First Lady of Television," a title given to a 2018 documentary that chronicled her life and career when it comes to television. ... Read more