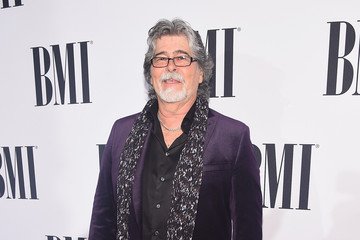 Randy Yeuell Owen is a country music singer from the United States. He is most known for being the lead singer of Alabama, a country-rock band with colossal mainstream success in the 1980s and 1990s. Alabama became country music's most successful band, with over 20 gold and platinum albums, dozens of number one hits, and over 75 million albums sold during their tenure. Owen also makes a living as a solo artist. In late 2008, he released his solo debut, One on One, which charted two singles. ... Read more