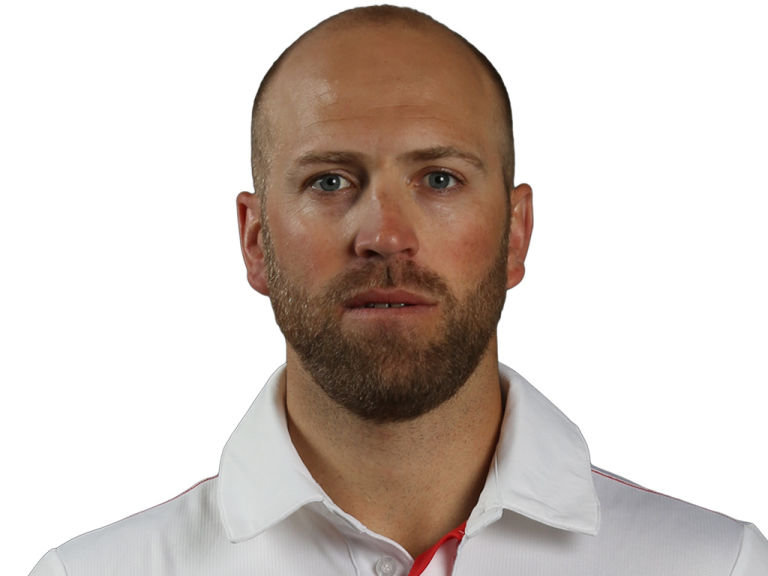 Matthew James Prior is a former English cricketer born in South Africa and represented England in Test cricket and the Sussex County Cricket Club in domestic cricket. A wicket-keeper, his aggressive right-handed batting allowed him to open the innings in One Day International matches, despite the fact that he only appeared in a handful of shorter forms of the game during his career. ... Read more