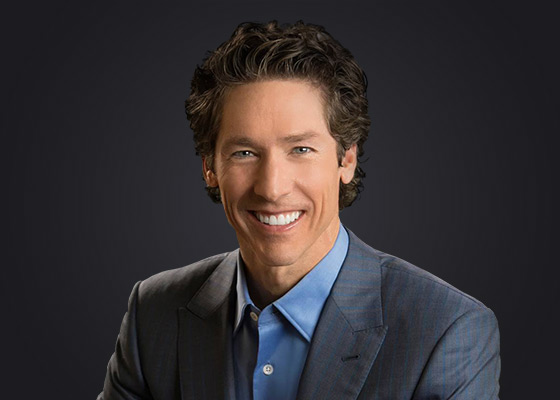 Joel Scott Osteen is an American televangelist, preacher, senior pastor, and author. His nickname, The smiling preacher, is widely known. Four of his books, including, I Declare have been the #1 national bestseller. In 1987, he married his wife, Victoria Iloff, and has a son and a daughter. He has received a fair share of public backlash due to his views on gay marriage as he stated being straight is not an option and continuing to be gay is a sin. On the other hand, Victoria has been a part of many public scenes getting into problems for being rude to people. ... Read more