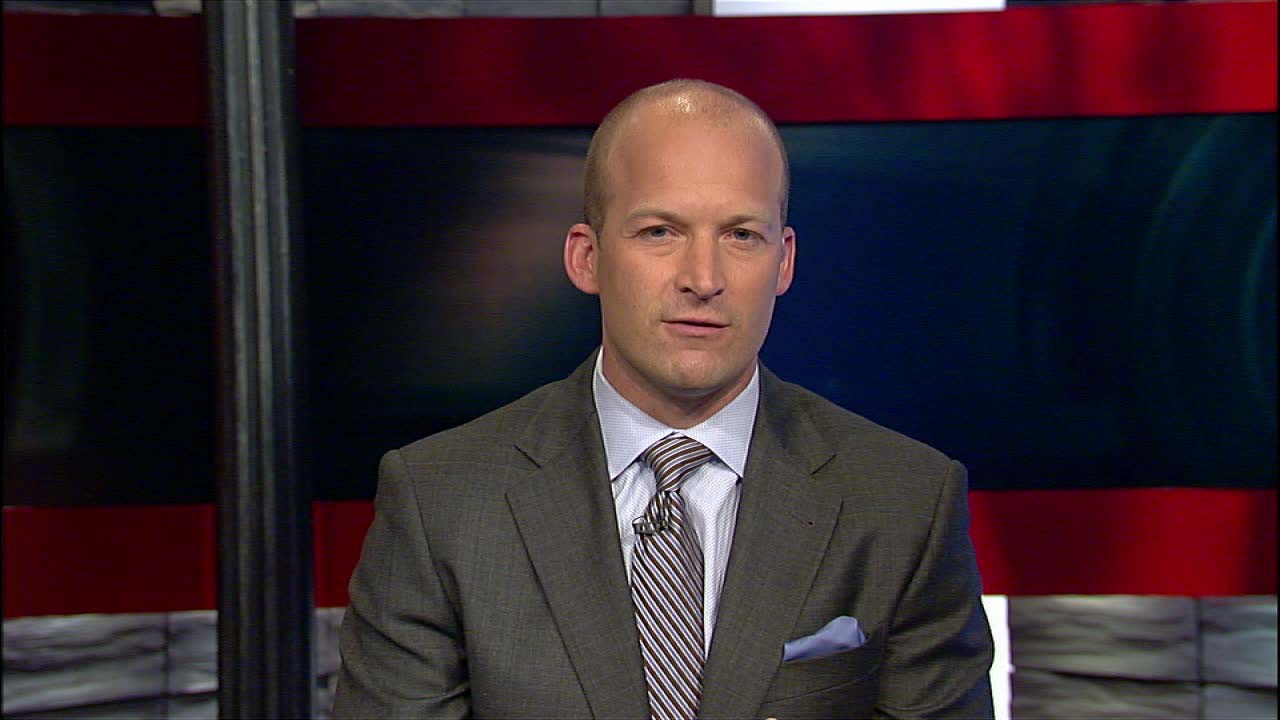 Timothy Thomas Hasselbeck is a former American football quarterback who now works as an ESPN analyst. He played for the New York Giants, Washington Redskins, Philadelphia Eagles, Buffalo Bills, Baltimore Ravens, Arizona Cardinals in the NFL, and the NFL Europe's Berlin Thunder. He was a member of the Boston College football team. Matt Hasselbeck, a former NFL quarterback, is his younger brother. He is most famous for his marriage to TV personality Elisabeth Hasselbeck, ... Read more