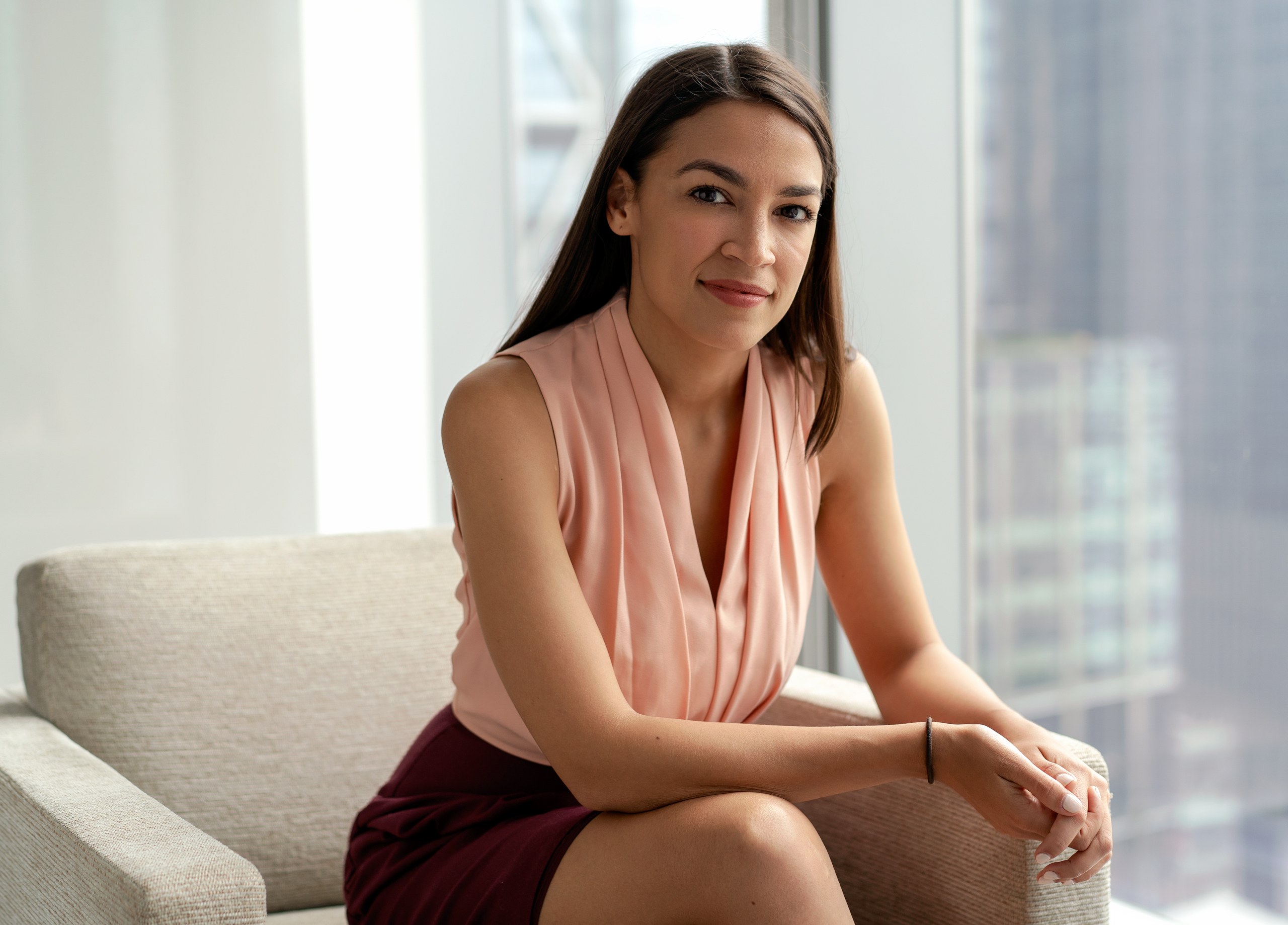 Alexandria Ocasio-Cortez is an American politician and activist who goes by the initials AOC. As a member of the Democratic Party, she has served as the U.S. Representative representing New York's 14th congressional district since 2019. The district encompasses the eastern Bronx, north-central Queens, and New York City's Rikers Island. ... Read more