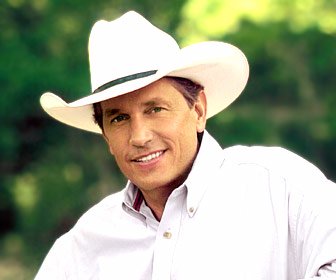 George Strait is an American country music singer, songwriter, actor, and music producer from the United States. George Strait dubbed the "King of Country," is one of the most influential and well-known music artists of all time. He is known for being one of the first and most prominent country artists to bring country music back to its roots and away from the pop country era in the 1980s. ... Read more