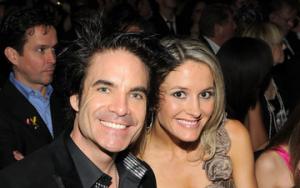 Amber Peterson was born on April 24, 1982 in Thunder Bay, Ontario, Canada. She is known as a Canadian freestyle skier who has competed in the Olympic Games.

She made her World Cup debut in December 1999 at Blackcomb, British Columbia. The competition that she competes in is called Aerials. She was able to make it to the World Cup podium when it was heled at Lake Placid in January 2006.

During her pro athletic career, she has made 47 World Cup starts and made three appearances at the World Championships. One of her biggest milestones was when she participated at the 2006 Winter Olympics. Unfortunately, she did not advance from the qualifying round into the more advanced stages of the event.

FAQ: How old is Amber Peterson?

FAQ: What is Amber Peterson networth in 2020?