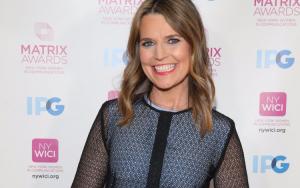 Savannah Clark Guthrie was born on December 27, 1971 in Melbourne, Victoria, Australia. She is known for being a broadcast journalist and lawyer. Since 2012, she has been the primary co-anchor for the program called Today which airs on NBC News during the mornings. She first joined NBC News in 2007 where she was asked to provide coverage of trails happening around the country because she was a legal analyst. Before getting her gig on Today, she worked as a White House correspondent in 2010 for The Daily Rundown which aired on MSNBC. The stint prepared her for eventual run on NBC News.

FAQ: How old is Savannah Guthrie?

FAQ: What is Savannah Guthrie networth in 2020?