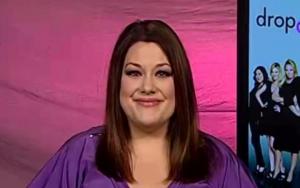 Brooke Elliot is an American actress and Broadway singer who has appeared in the productions of Beauty and the Beast, Wicket, and the Pirate Queen. She also starred in the Lifetime series Drop Dead Diva. She attended Western Michigan University where she graduated in 1998 with a Bachelor of Fine Arts in Musical Theatre Performance. Although she temporarily worked as a waitress, she found success touring with the Chicago-based theatre company Babes with Blades and later Broadway alongside Boy George in Taboo. She first appeared in film in 2000 in the movie What Women Want, and then appeared on television in Law & Order: Trial by Jury. She continues to speak positively of plus-size actresses on television.

FAQ: How old is Brooke Elliot?

FAQ: What is Brooke Elliot networth in 2020?