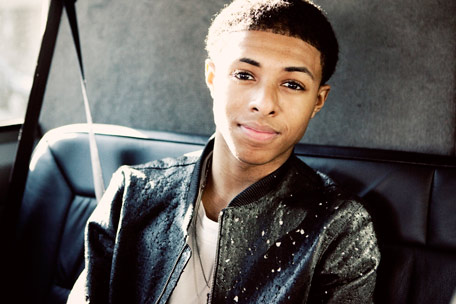 Daniel Dwayne Simmons III, mostly known by the name of Diggy Simmons is an American rapper and actor who shot to fame after appearing in the reality show Run’s House, being the youngest of his five siblings in his family, which was the main cast of the show. Although, he is just 19, he has reportedly been in 2 relationships already. ... Read more