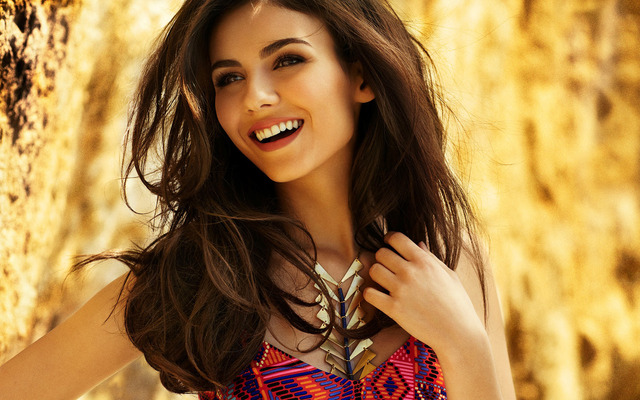 Victoria Justice is always in the limelight. This multi-talented person has made a lot of fans in Hollywood, and also around the world. Victoria Justice is an American origin actress, singer and songwriter. She was born on 19th February, 1993 in Florida. She started her career as an actress at the age of 10and after that she has done several movies and television series. She has recorded number of songs for Nickelodeon musicals. She has announced that her first album will be launched 2015. There are four people in her family: her father, mother and younger sister. When she was eight years old, her family relocated to California, where she selected in audition for musical theater program. ... Read more