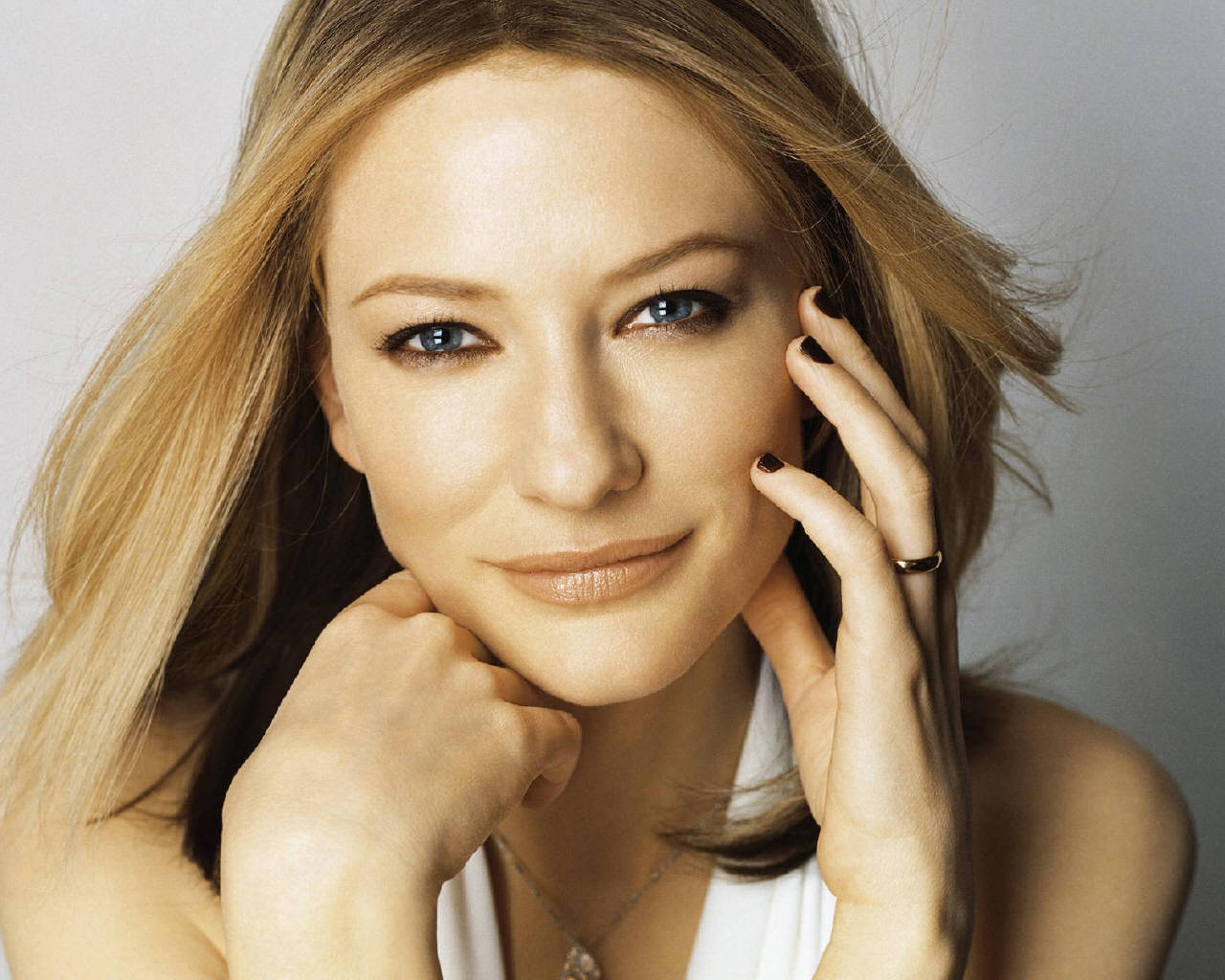 Cate Blanchett was born in Ivanhoe, a suburb in Melbourne, Australia on 14th May 1969. June, her mother was a teacher and a property developer in Australia and her father Robert Dewitt Blanchett Jr. was a native of Texas as a petty officer of the United States Navy and later, on  was an advertising executive. Her parents met in Melbourne when her father’s ship landed in Melbourne. However, she did not spend much of her childhood days with her father, who died of a heart attack when she was just ten years old. She has two siblings and is the second born with her elder brother Bob being a computer engineer and her younger sister Genevieve a theatrical designer.  ... Read more