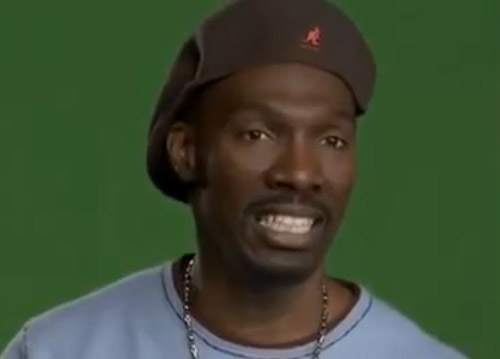 Charles Quinton Murphy, famously known as Charlie Murphy is a notable American comedy actor who has had famous on-screen works to show, with his younger brother Eddie. He lost his previous wife Tisha Taylor Murphy in 2009, who died of cancer after long years of struggle, ending their marriage of 12 years. He hasn’t been linked or rumored to have been seeing anybody else, since then. ... Read more