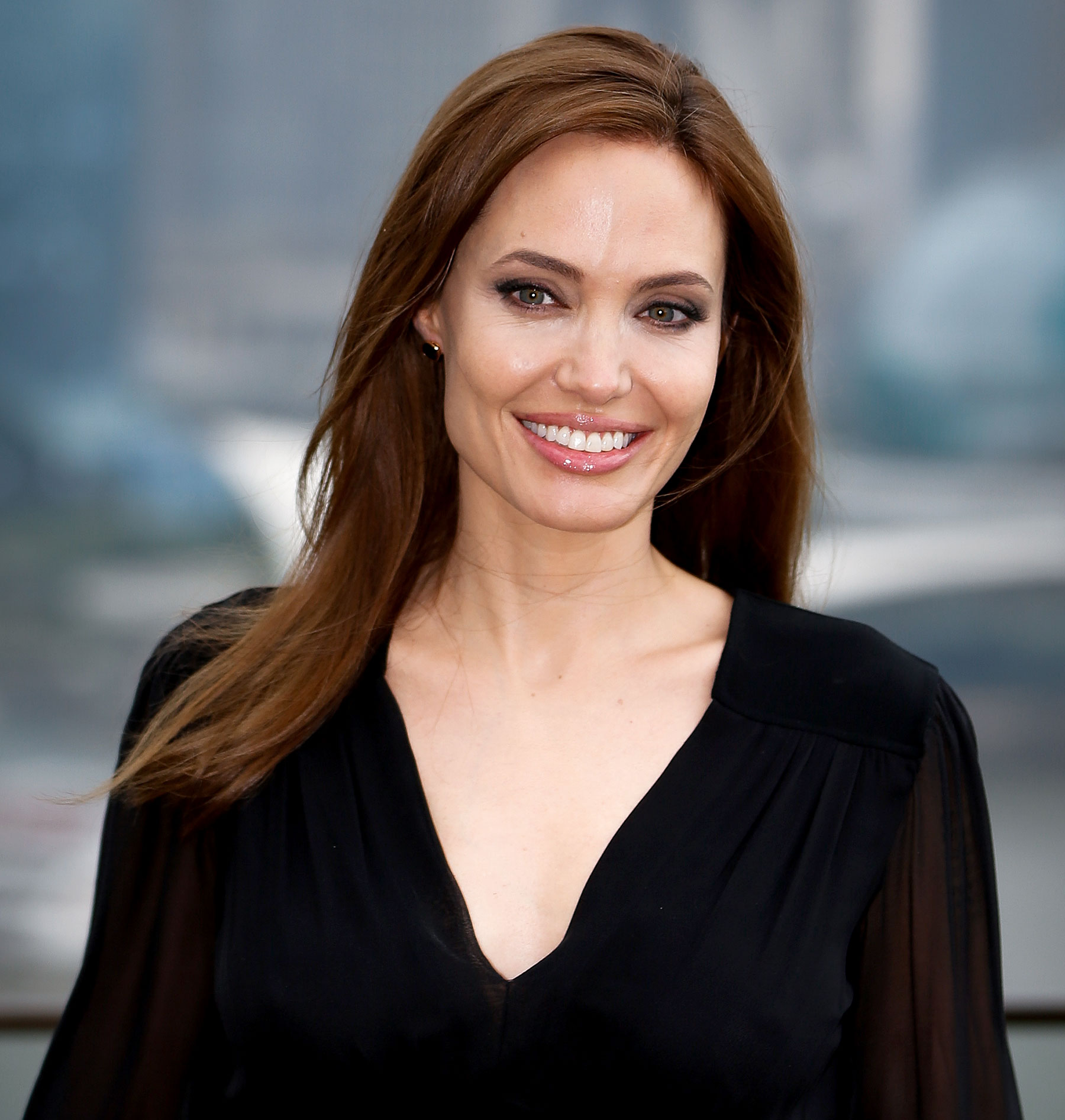 Voted as the world’s most beautiful woman, being named as the sexiest woman alive and being cited as one of the most influential and powerful people in the American entertainment industry; Angelina Jolie Pitt is a renowned American actress and humanitarian. She was born on June 4 1975, Los Angeles to actor Jon Voight and Marcheline Bertrand. After her parents’ divorce in 1976, Jolie and her brother James Haven lived with their mother. Her interest in acting grew when she used to watch films with her mother rather than being influenced by her father’s successful career. She first attended Beverly Hills High School, where she felt isolated and was teased around for being extremely thin and wearing glasses and braces. After being transferred to Monero High School she behaved like a ‘punk’ wearing black clothes and experimenting with knife play. She dropped acting classes to become a funeral director. ... Read more