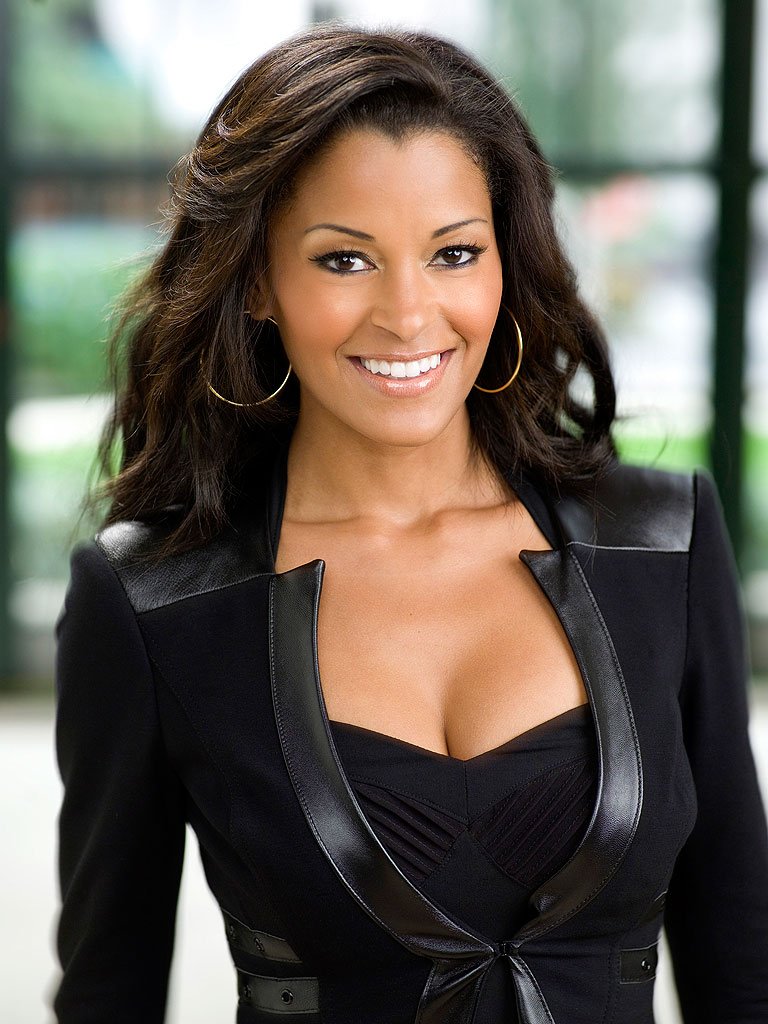 Claudia Jordan is an American media personality, a TV icon, models as well an actress, best known for her role in the show The Price Is Right, as well as a contestant in Celebrity Apprentice where she competed in season 2nd and 6th. She was born on the 12th of April, 1973 in Providence, Rhode Island, USA into a middle class family. She is an American by nationality, but is of mixed ethnicity as her mother is from Italy and her father was an African American. Studying in a local school, she was a very good sports person; particularly running in tracks as she was a very good sprinter. A competitor in the Junior Olympics for three times, she became an All-American sprinter in the 400 meter race. She even won the third price at the East Coast Invitational competition. ... Read more