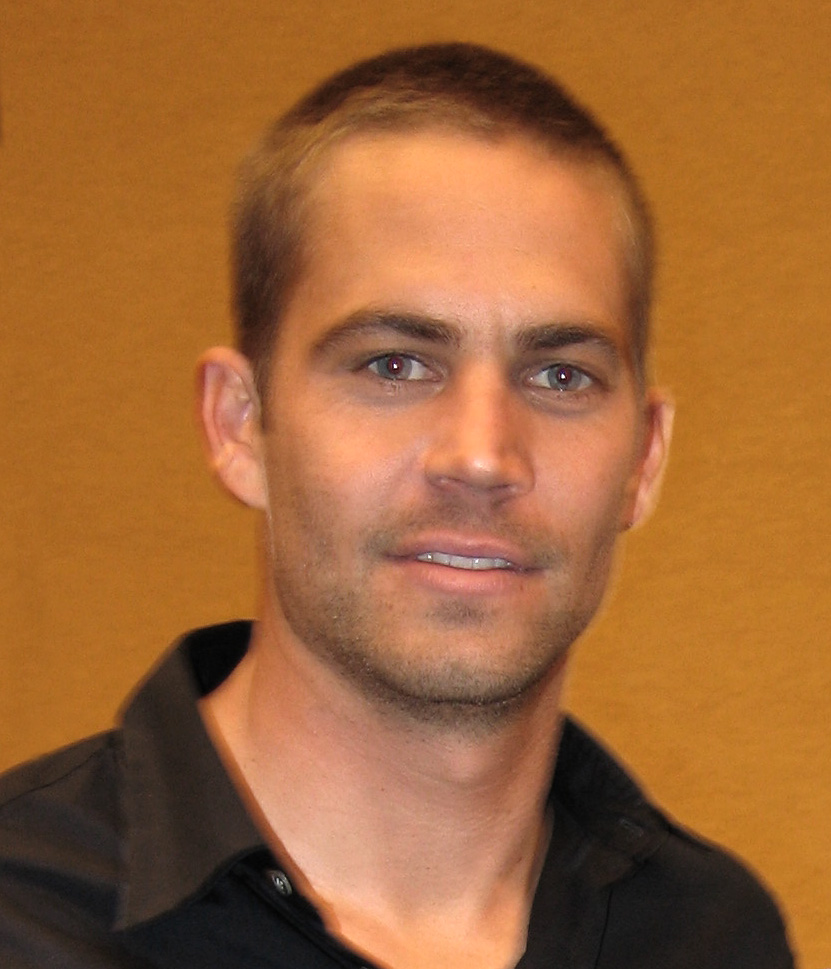 Paul walker needs no introduction, and he is one of those famous actors in Hollywood, who had made a massive impact among its fans. He started his career in 1985, and worked in various TV series like who’s the boss, and touched by angel. Though, if we consider his childhood career, then he started his career when he was a toddler, where he was included in pampers advertisement. ... Read more