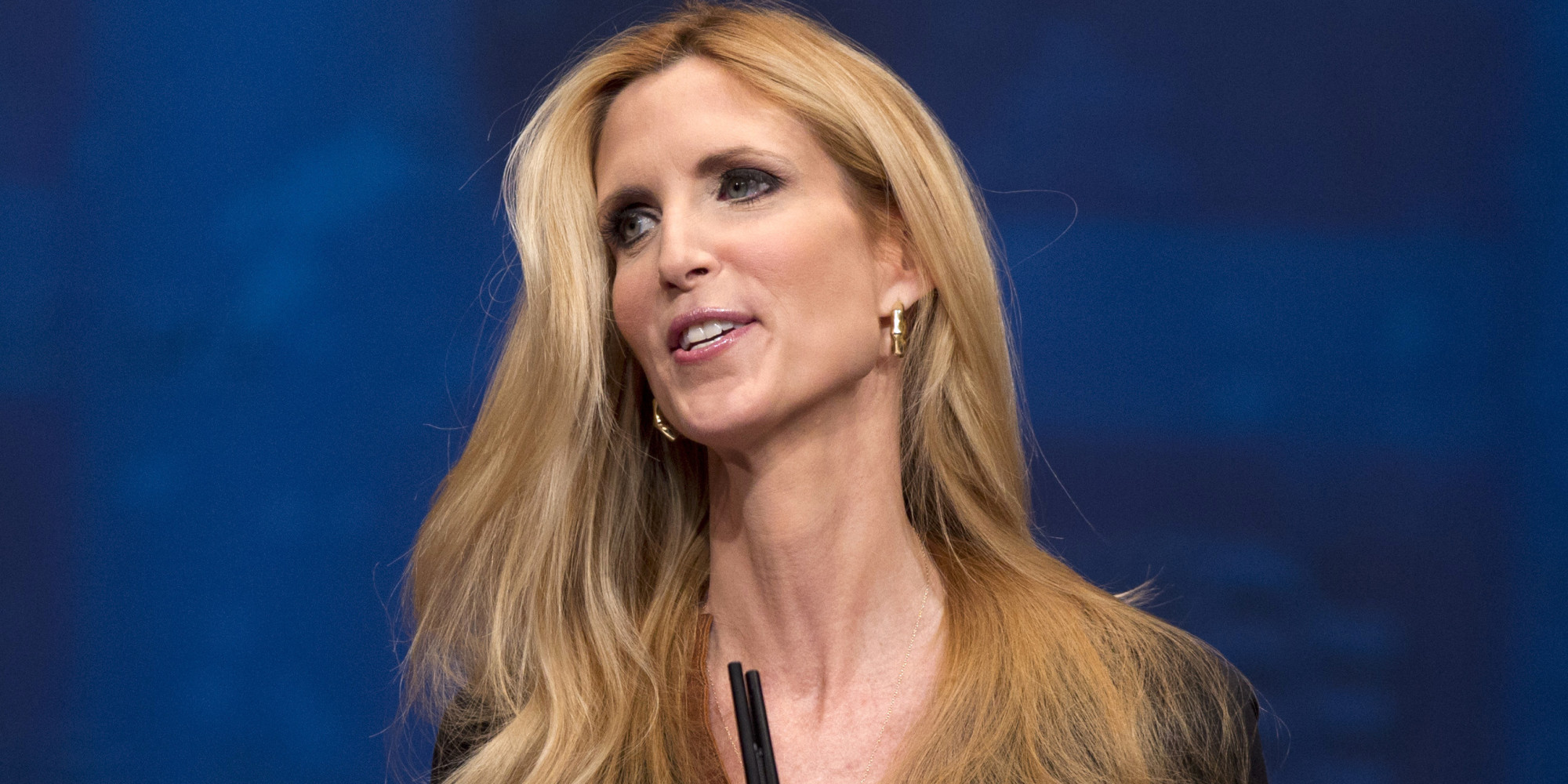 Ann Hart Coulter is a conservative media commentator, best-selling author, syndicated columnist, and lawyer in the United States. In the late 1990s, she rose to prominence as a media analyst, appearing in print and television news as an outspoken critic of the Clinton administration. Her first book was on Bill Clinton's impeachment, and it was inspired by her experience writing legal briefs for Paula Jones's attorneys and columns she wrote about the cases. ... Read more