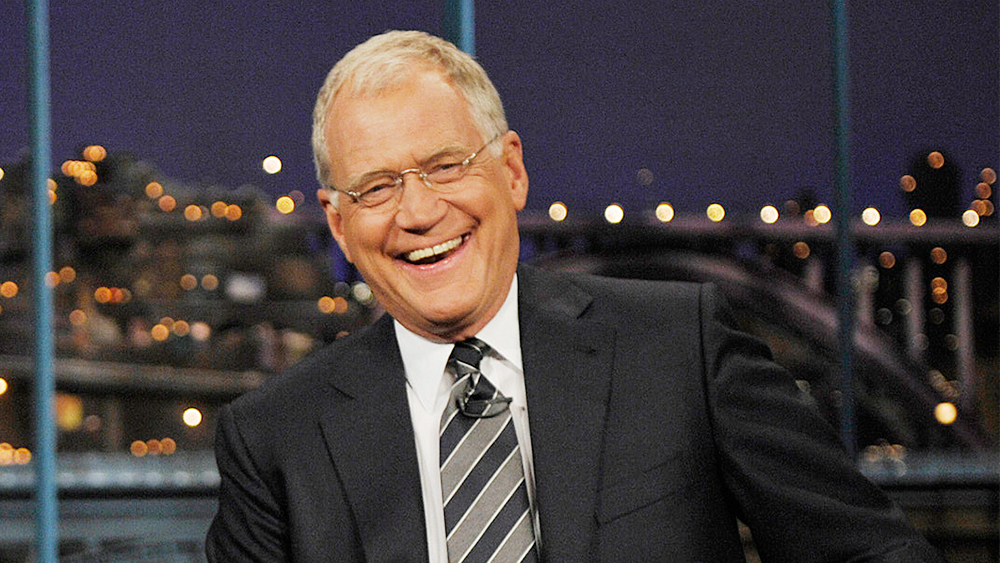 David Letterman is probably one of the most famous names when it comes to American entertainment and Television. He is a television icon, a host, an actor, a director and a producer, writer as well as a comedian; but above all, he is the host of one of the most successful TV shows of all time; Late Night with David Letterman. He is known for his funny and witty interviews with many known faces in the world; and has been a host of the show for 33 successful years. On a list of TV Guide??'?s 50 Greatest TV Stars of All Time; he made to the 45th position, and it is through television that he has got such a massive popularity and fame in the world. ... Read more