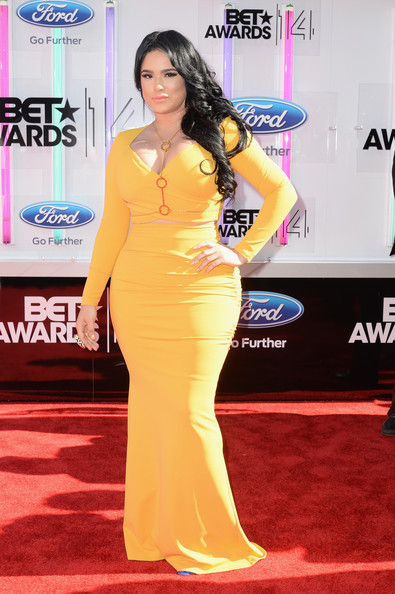 Emily Bustamante, better known by her stage name Emily B, is a well-known fashion and entertainment figure. Emily is a renowned shoe designer, TV personality, and actor. Emily is the owner of the 'ZigiNY' shoe line, which is an international shoe company. Emily has starred on the television show 'Love and Hip Hop' as an actress. Her on-again, off-again romance with rapper 'Fabolous,' with whom she has two sons, is also well-known. Emily is also the mother of Taina, a little girl she conceived during one of her previous relationships. ... Read more