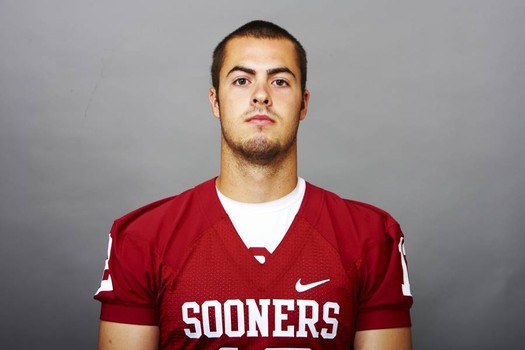 Landry Jones is a player of Pittsburgh steelers as a quarterback in NFL. During his college year, he played in Oklahoma. He was a leader for his high school team and he led it to the championship. He was drafted in 2013 and was chosen on the fourth round ... Read more