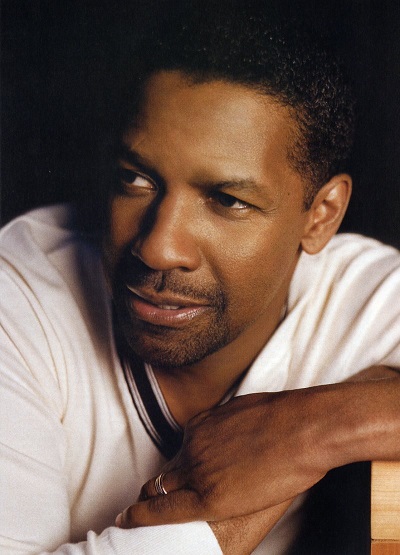 Denzel Hayes Washington Jr. was born on the 28th of December 195 & he made his debut as a professional actor in 1977, shortly after graduating from Fordham University, in the film Wilma’. It was on this set that he was to meet his future wife Pauletta Pearson. After years of dating and two rejected marriage proposals, the couple finally said their ‘I Do’s’ on June 25th 1983. Together, they have four children- John David(29), Katia (27) and twins Olivia and Malcolm (22). The couple renewed their wedding vows in South Africa in 1995 with Archbishop Desmond Tutu officiating. ... Read more