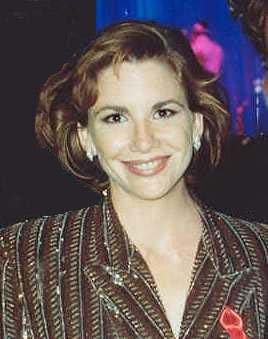 Melissa Gilbert is a television director and an American actress. She started her career as a child actress in her late 1960s when she appeared in different guest starring roles and commercials. She played as Laura Ingalls Wilder at NBC series in Little House on the Prairie. While still working on the Little House on the Prairie, she appeared also in other films which include The Miracle Worker or The Diary of Anne Frank. ... Read more