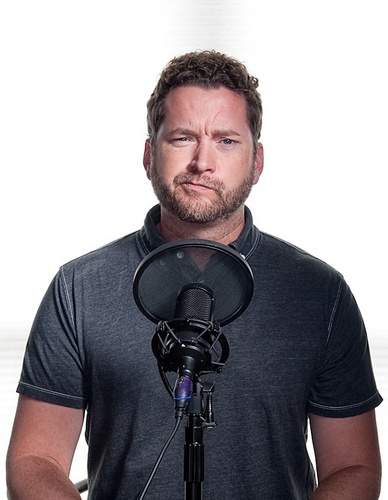 Michael Burnie Burns is an American filmmaker who is known for his contribution in Machinima. He is popular for his internet success, Red Vs Blue. He got married to Jordan Burns in 2000. They got divorced in 2011. He is now currently living in Austin. His current girlfriend is Ashley Jenkins. The rumors about the divorce started when one of Burns’ Twitter tweets began to spread. He stated that he picked up the boys for pizza and dropped them at their mom’s. ... Read more