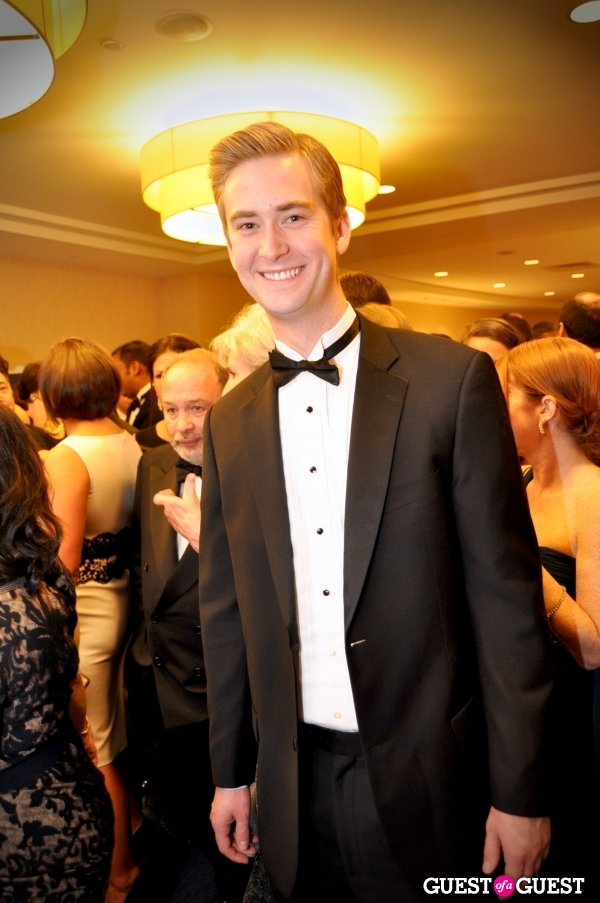 In the year 2009, Peter joined the Fox in NYC. As a reporter Peter covered stories of different kinds. In his small span of career he has gained a lot of things. He covered the Hurricane Sandy, the presidential elections of 2012 & 2008 and 2011 floods of Midwest. Peter gave the live reports on Hurricane Sandy from the Rehoboth Beach. Peter also covered the story of the heart transplant surgery of former Vice President Dick Cheney. His reports on the shoot-out of “Sand Hook Elementary School”, Connecticut were marvelous. He has also done the coverage of Boston marathon bombing. Peter’s recent live report of the lethal Navy Yard shootout of Washington is his career’s best reporting. ... Read more