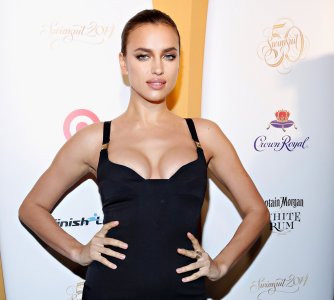 Ashley Manning is the daughter of Marsha and Bill. She is of white ethnicity. Even though her birthdate is not specifically mentioned, she is thought to be around 40 years of age.She had three siblings. The name of her elder sister is Allison and a younger sister named Leigh. Her younger brother’s name is Will. Her father is commercial real estate developer as well as an investment banker whereas her mother was a housewife ... Read more