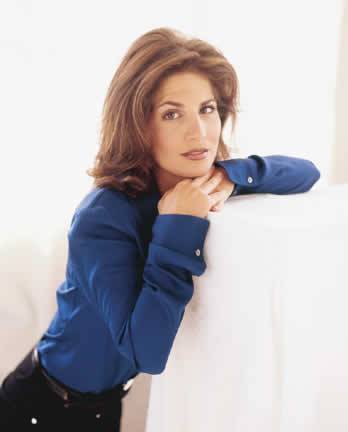 Rudabeh Bakhtiar, commonly known as Rudi Bakhtiar, is an American television producer and journalist who works in the field of journalism. She is a producer for Reuters in Washington, D.C., where she lives. Among her most prominent roles are those as host of CNN Headline News Tonight, Anderson Cooper 360, Voice of America, and Reuters News, among other programs. ... Read more