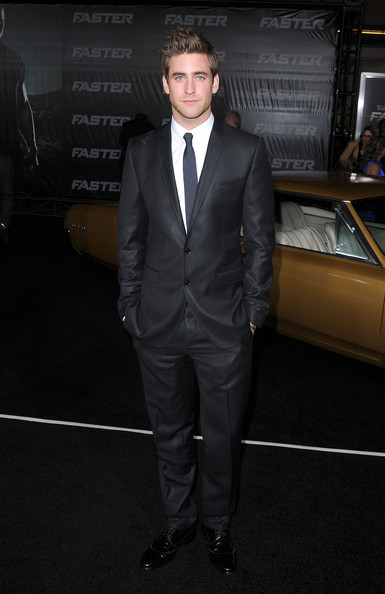 Oliver Jackson-Cohen was born on 24 October 1986 in London. He was born to a fashion designer mother Betty Jackson and David Cohen who is the business partner of his mother. His father is of French descent so Jackson went to a French school in his childhood days. He went to Lycée Français Charles de Gaulle which is situated in London for his primary schooling. He has a French accent since he did his schooling in French. ... Read more