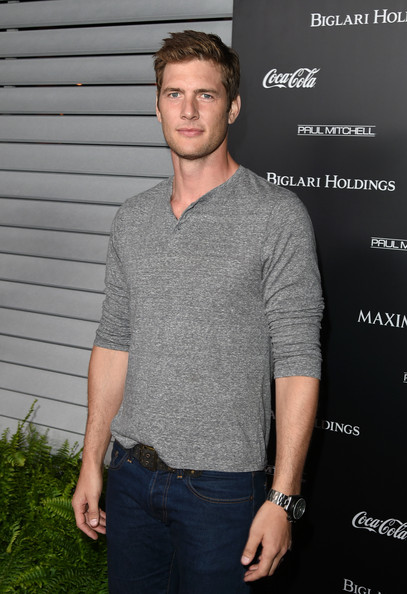 Ryan Mcpartlin biography identifies that this American actor was born on July 3rd in Chicago in the year 1975 He attained his fame through his role on caption Awesome a television series on comedy genre This 41 aged actor started his career as a model and continued to act in movies as well ... Read more