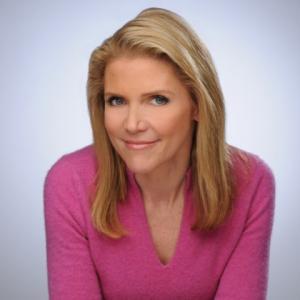 E.D. Hill is an American journalist who is currently a news anchor at CNN. Formerly, she was with Fox News Channel and also worked as radio host. Hill moderated the debate, ‘The Rumble in the Air Conditioned Auditorium’ which took place between Jon Steward and Bill O’Reilly in the year 2012. ... Read more