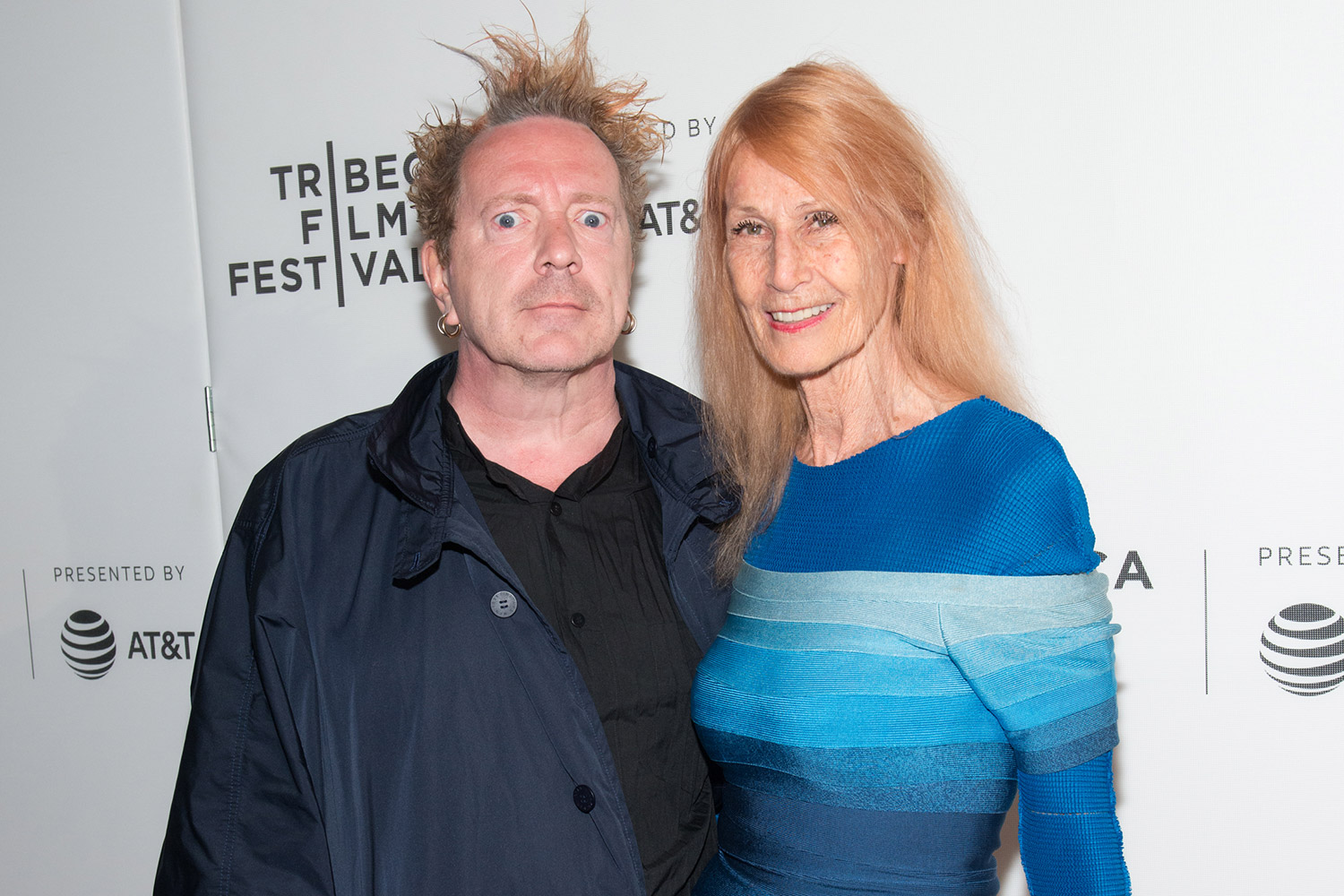 Nora Forster is a well-known German publishing heiress and the wife of John Lydon. Lydon, widely known by his stage name Johnny Rotten, is an English singer and songwriter who rose to prominence as the lead singer o the British punk band "Sex Pistols" in the late 1970s ... Read more