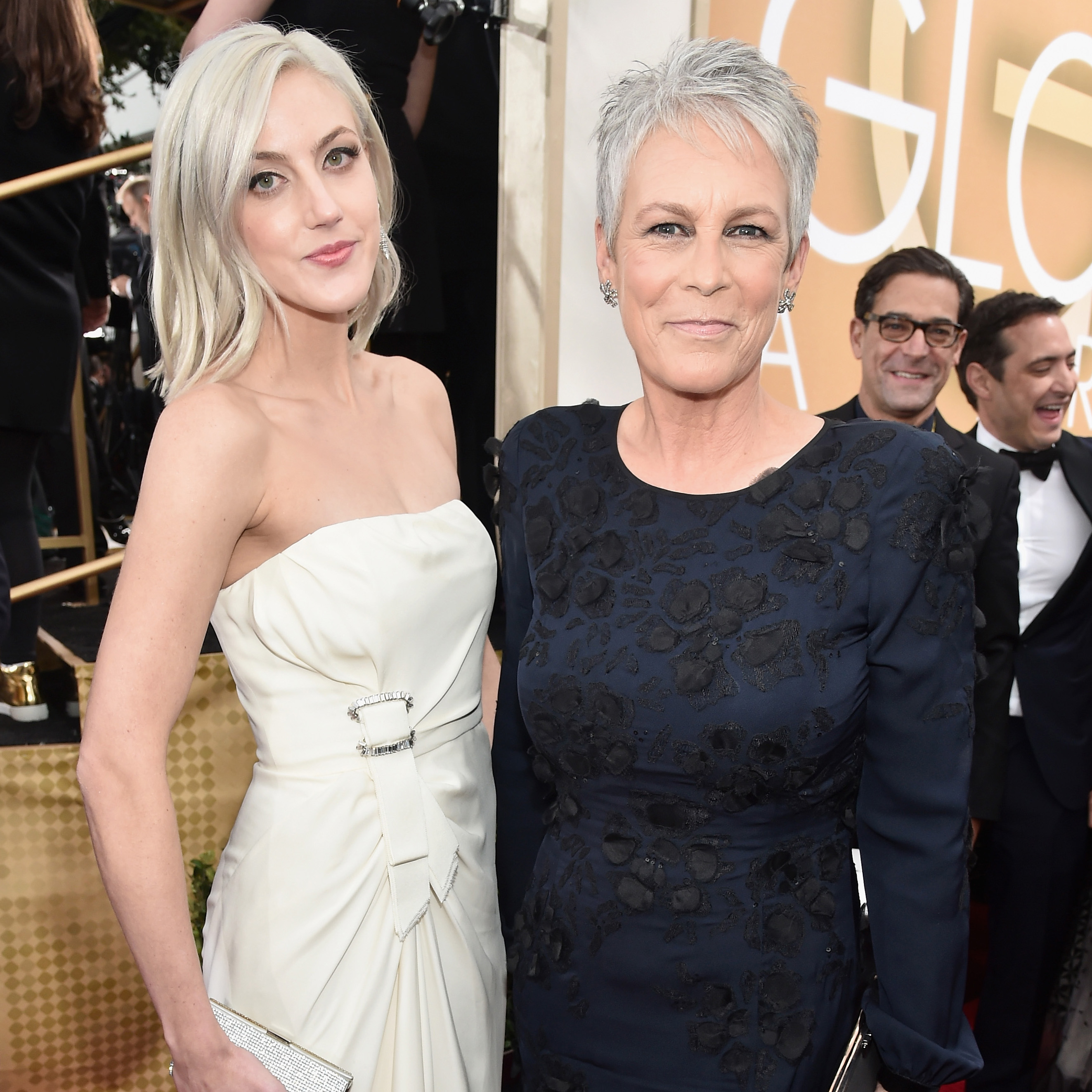 Annie Guest is a versatile American dance instructor most known for being the adoptive daughter of Jamie Lee Curtis, a well-known actress. She has been in the spotlight since the famous actress adopted her when she was a child. Annie began dancing at an early age and competed in various international competitions before earning a BFA in Dance and becoming a dance instructor. She also began teaching at several reputable institutions and began working with MRN Dance Factory in Los Angeles. She is also currently a team director with MRN DF, where she works with dancers of various abilities. ... Read more