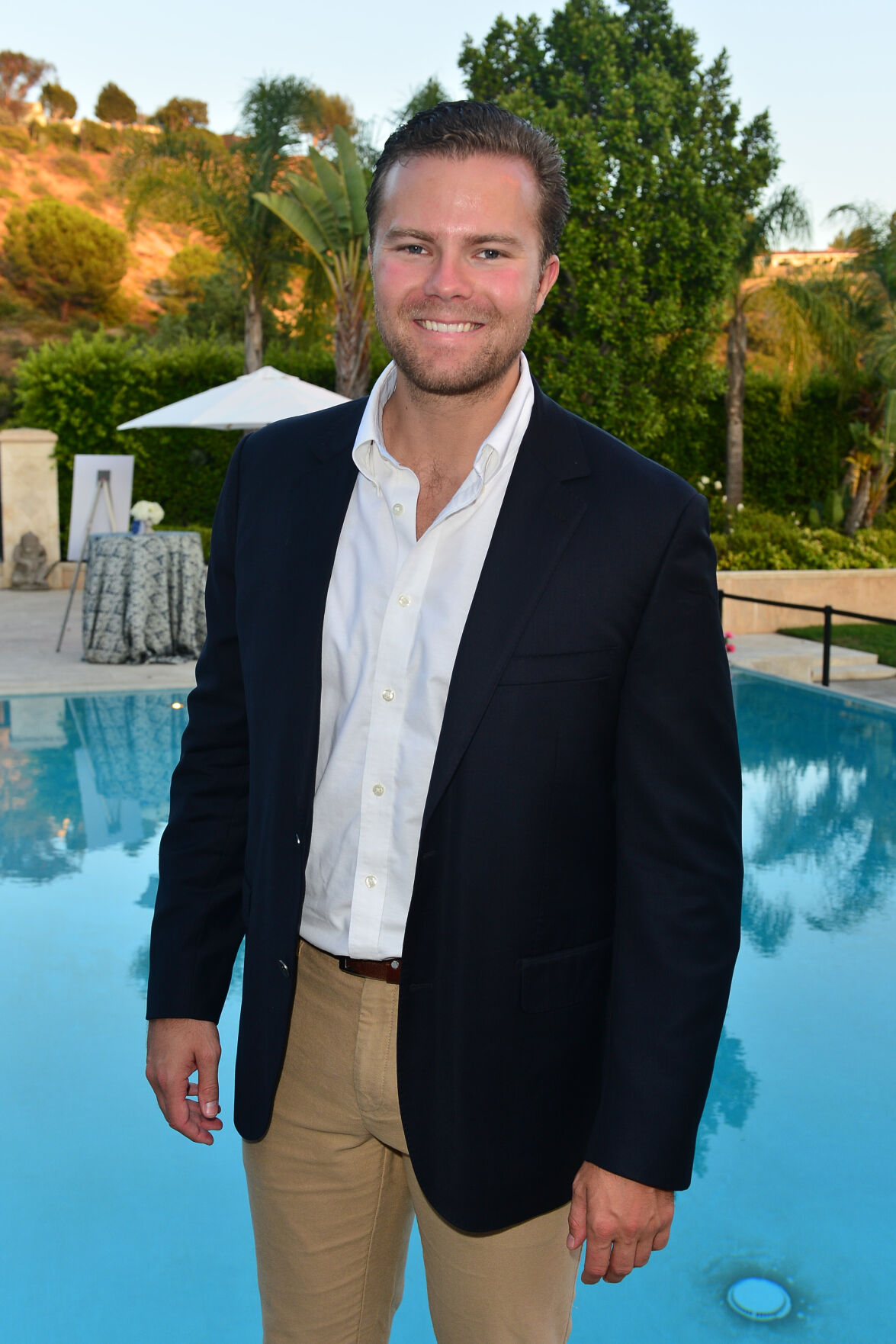 Cody Gifford founded the Gifford Media Group. He has marketed, developed, and executive-produced content for some of the world's most renowned companies, including HBO Films, Warner Bros. Television, MGM, and The Hallmark Channel as a film, television, and new media producer. He's also a professional screenwriter whose work has been featured on The Black List and is represented by the Agency for the Performing Arts in Beverly Hills. ... Read more