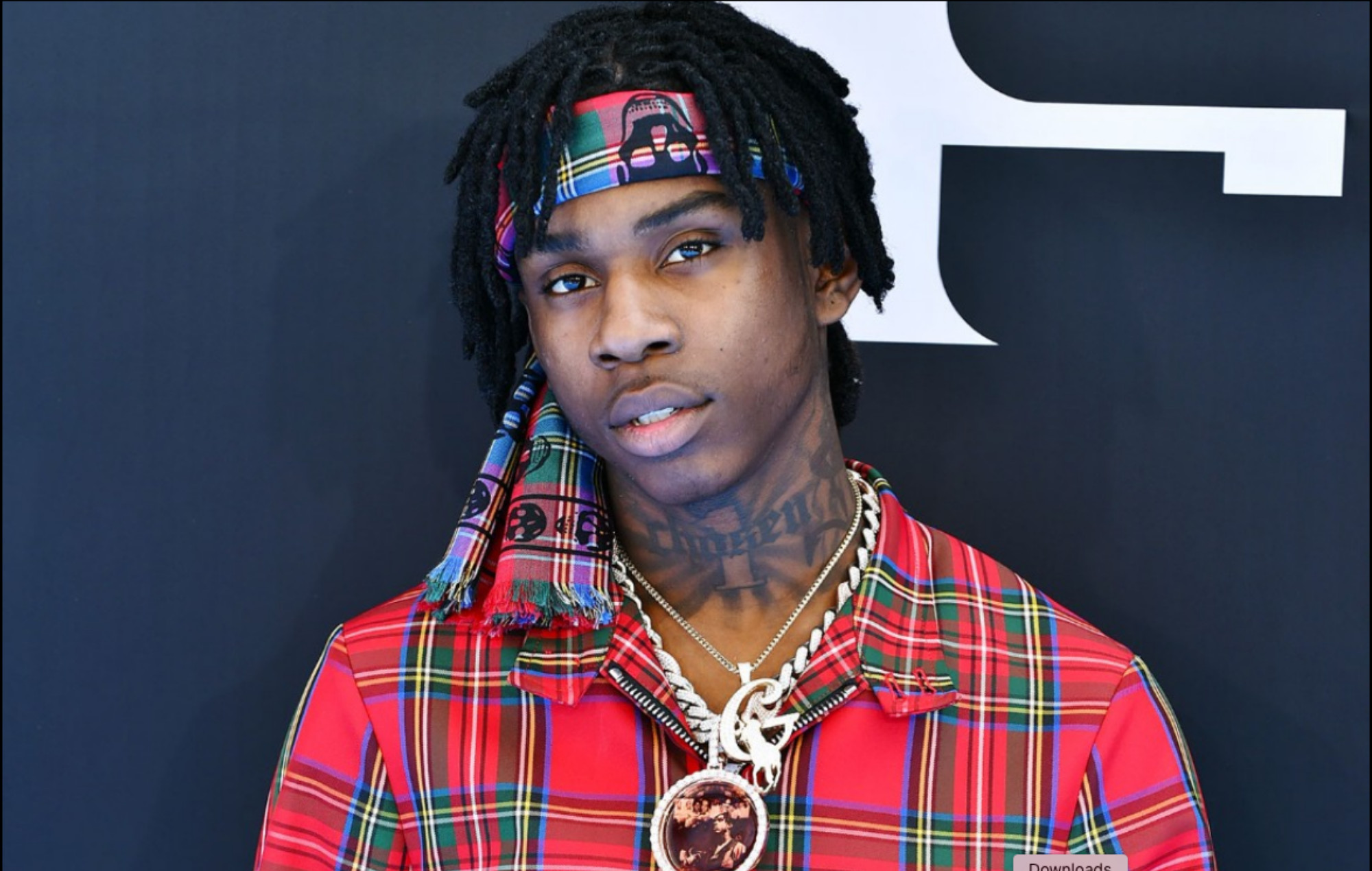 Polo G is the stage name of Taurus Tremani Bartlett, an American rapper who was born on January 6, 1999. With the tracks "Finer Things" and "Pop Out," he rocketed to stardom in 2018 (featuring Lil Tjay). In 2019, he released his debut album, Die a Legend, which mainly garnered excellent reviews and peaked at number six on the US Billboard 200, earning him platinum certification from the Recording Industry Association of America. ... Read more